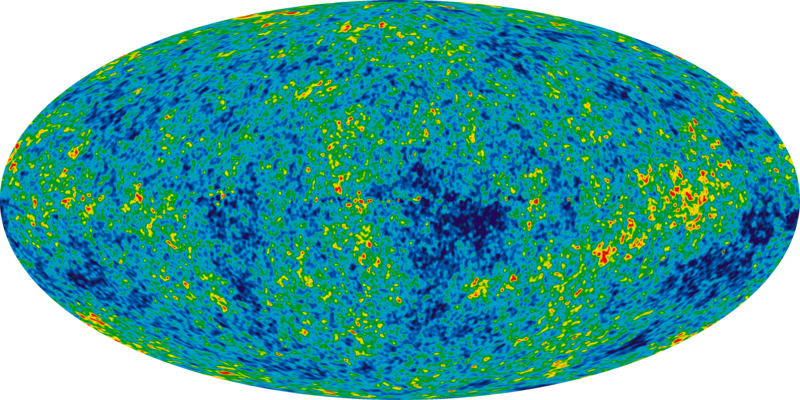 
Astronomers have put the known universe in a box on your computer screen – the 120 million light-years of it within our grasp, at least.

With a mellifluous French-accented narration, some light piano music and sweeping computer animation, the video could become a stoner classic. It also happens to be the most detailed modern cosmography of all that is visible in the sky – and a great deal of what is not.

At nearly 18 minutes long (that’s less than one side of Pink Floyd’s "The Dark Side of the Moon"), the video is not the stuff of the MTV generation and certainly not ready for prime time. But odds are it will reach cult status among astronomers, planetarium addicts and the cosmically inclined.

“I’d like to think this is the first of more ventures along the same line,” said University of Hawaii astrophysicist R. Brent Tully, who was treated to a public presentation of the work for his 70th birthday, in Paris, a week ago. “I think we’re learning how to do it. I think the next time around we’ll do it better.”

Tully worked with a team including Helene Courtois of the University of Lyon, who narrates, and whose son, Jules, accompanies her with an original piano composition.

Putting the video together -- largely the work of Daniel Pomarede of the Institute of Research on Fundamental Laws of the Universe, on the outskirts of Paris -- took months, but the research had gone on for several years. The work has been submitted to the Astronomical Journal.

Sources: Institute of Research on Fundamental Laws of the Universe, Los Angeles Times.