This diagram shows the position of the Earth, in relation to the Sun, at the time of the Autumnal Equinox, as well as the other equinox and solstices of the year.
(Image Source: ©1999, Eric G. Canali, former Floor Operations Manager of Pittsburgh's original Buhl Planetarium and Institute of Popular Science and Founder of the South Hills Backyard Astronomers amateur astronomy club; permission granted for only non-profit use with credit to author.)

September 23 is also designated as the annual Falls Prevention Awareness Day for this year.


Source: Glenn A. Walsh Reporting for SpaceWatchtower, a project of Friends of the Zeiss.
Sunday, 2019 September 22. 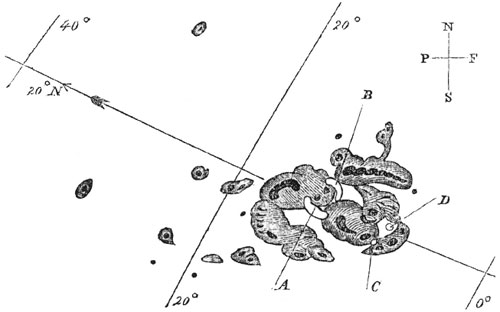