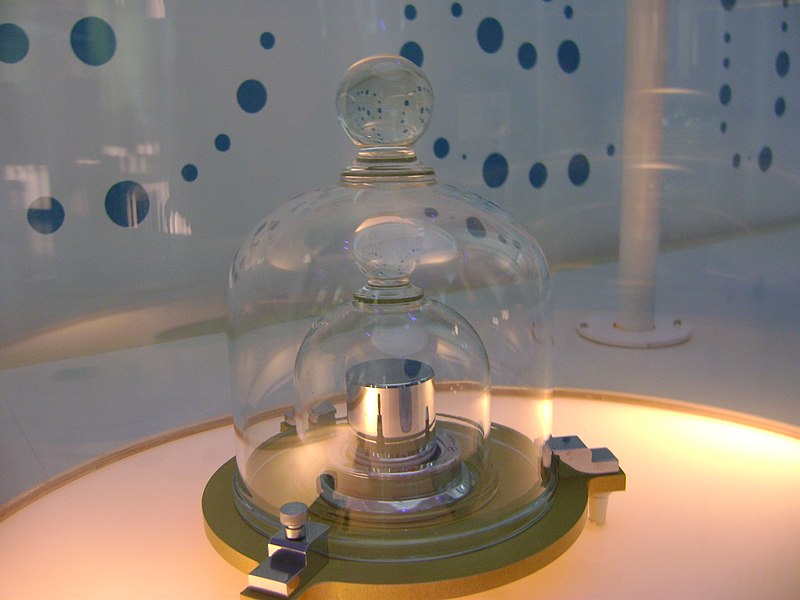 Image of one full rotation of the Asteroid Bennu, as seen from NASA's OSIRIS-REx space probe, which is now studying Bennu and is expected to return to Earth a sample of the asteroid on 2023 September 24. This week (2019 April 29 to May 3), the bi-annual Planetary Defense Conference (regarding defense against asteroid strikes), sponsored by the International Academy of Astronautics, is being held in suburban Washington DC. More information: Link >>> http://pdc.iaaweb.org/
(Image Source: NASA)

Astronomical Calendar for 2019 May ---
Link >>> http://buhlplanetarium4.tripod.com/astrocalendar/2019.html#may