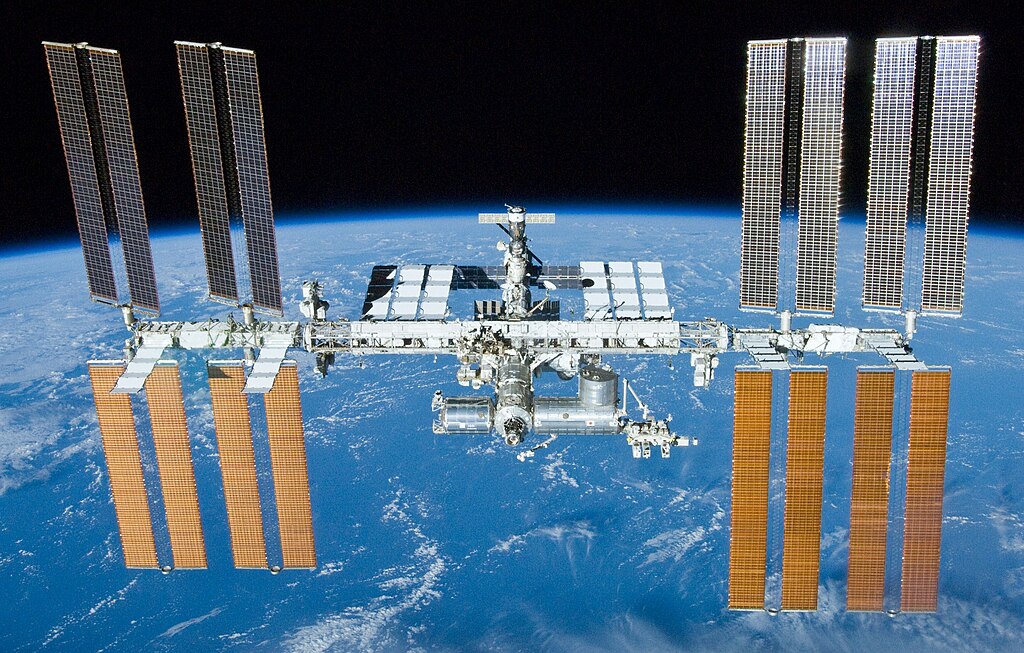 The International Space Station (ISS), operated by the space agencies of the United States, Russia, Japan, Europe, and Canada, has been continuously occupied by humans since 2000 November 2.
(Image Sources: NASA, Wikipedia.org, By NASA/Crew of STS-132 - http://spaceflight.nasa.gov/gallery/images/shuttle/sts-132/hires/s132e012208.jpg(http://spaceflight.nasa.gov/gallery/images/shuttle/sts-132/html/s132e012208.html), Public Domain, https://commons.wikimedia.org/w/index.php?curid=10561008)

The U.S. National Laboratory at the International Space Station (ISS) has announced that research into new biomedical products, possibly including transplant organs, will be spear-headed on the ISS by the McGowan Institute for Regenerative Medicine of the University of Pittsburgh. NASA approached the Pitt researchers last year about leading a multi-year effort on the space station.

This research could include the perfection of techniques to create body parts and organs using 3-D Printers. Without gravity weighing-down gel-like materials, some studies have indicated that 3-D Printers could have greater success creating intricate, human tissues.

Such research, if successful, could lead to a new era when the shortage of body organs would no longer be a major problem. Research in this area is advancing quickly, including the successful implantation of artificial ovaries in mice in May of 2017 and the creation of 3-D-printable water gel at Rutgers University.

While such research is usually funded by the government or academia, McGowan Institute Director Dr. Bill Wagner indicates that funding from the private sector would also be sought. "The whole idea here with the International Space Station is to move it to a point where it's become commercialized and is being supported by the private sector," Dr. Wagner said.

In February of last year, the Trump Administration indicated an interest in privatizing the ISS by 2024, to free-up government funds for the human return to the Moon and later human exploration of Mars. However, last month NASA Administrator Jim Brigantine assured NASA supporters at the annual International Space Station Research and Development Conference that U.S. Government funding for the ISS would remain intact.

The McGowan Institute for Regenerative Medicine at the University of Pittsburgh has a staff of 250 researchers and support people and studies the failure of organs and bodily tissues with the aim to find ways to prevent such failures.

The McGowan Institute looks for ways to enhance the body's natural abilities to heal itself. It is believed that such research in micro-gravity can lead to more medical advances. Although research has been done on the ISS for many years, this Pitt – ISS alliance is the first-of-its-kind.

Source: Glenn A. Walsh Reporting for SpaceWatchtower, a project of Friends of the Zeiss.
Monday, 2019 August 19. 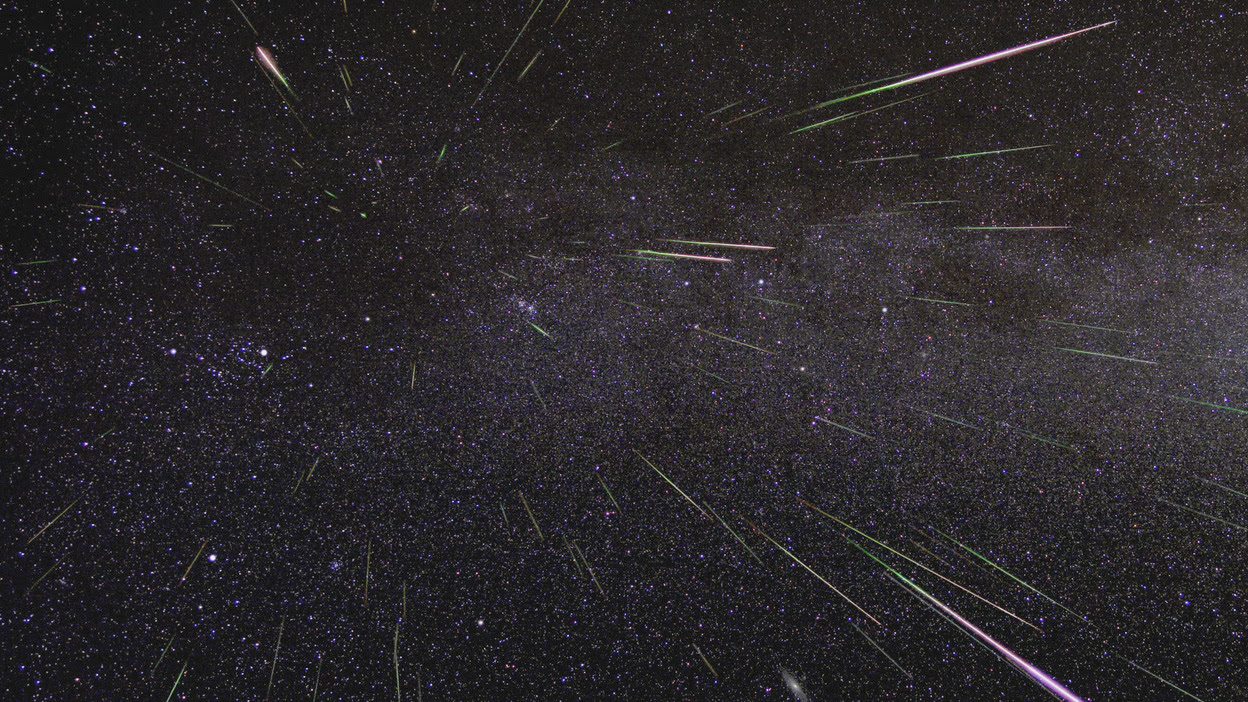