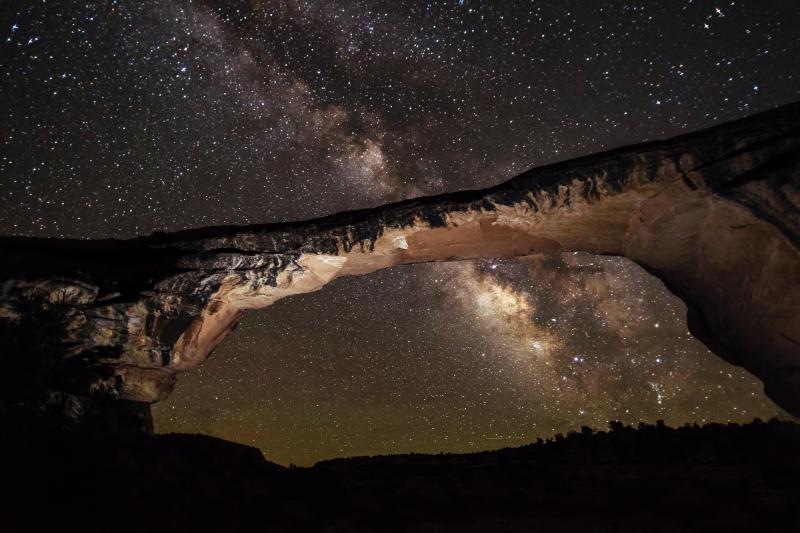 The earliest versions of National Parks were the Hot Springs, Arkansas Reservation created by the U.S. Congress in 1832 and the Congressional ceding of the Yosemite Valley and Mariposa Grove of Giant Sequoias (Yosemite Grant) to the State of California as a State Park for "public use, resort, and recreation" in 1864. The smallest National Park by area, Hot Springs became an official National Park in 1921. Yosemite was designated a National Park in 1890, but it did not come under Federal control until U.S. President Theodore Roosevelt (influenced by Sierra Club Founder John Muir) signed a Congressional bill taking control from California in 1906.

Yellowstone National Park became the first official National Park in 1872. Yellowstone is considered the world's first National Park, even though national nature preserves had been established earlier in Germany (Drachenfels:1822) and France (Forest of Fontainebleau: 1861).

Federal control of Yellowstone was necessary from the beginning, Unlike Yosemite, no state existed where the Yellowstone National Park was formed, only a Federally-governed territory. Yellowstone's boundaries are within parts of three states, which did not join the Union until 1889-1890: Wyoming (1890), Montana (1889), and Idaho (1890).

Throughout the later half of the 19th century and through the 20th century, National Parks have been dedicated to preserving wilderness and natural eco-systems, sites of historical, cultural, natural, scientific, and educational importance, and areas to protect wildlife. However, with increasing national and world populations, and the greater urbanization of these populations, it became increasingly evident that a new preservation was needed---to preserve dark skies due to increased light pollution.

Outdoor lighting at night, that is not properly shielded, can cause excess light to escape into the sky causing sky-glow, which brightens the sky (which does not need brightened) and drowns-out the dimmer celestial objects. Additionally, this wastes light energy which could be better used on the ground.

Light pollution in most major cities, today, make it difficult to observe anything but the Moon, planets, and the brightest stars. And, since the constellations consist of both bright and dim stars, it is becoming ever more difficult to make-out constellations with the naked-eye from urban areas, since many of the dimmer stars seem to be missing from where a constellation should be found.

Presently, there are seven U.S. National Parks and National Monuments which have been designated as International Dark-Sky Parks:

Special Note: To celebrate the National Park Service Centennial, all National Parks will offer free-of-charge admission this weekend, including this Thursday and Friday --- Thursday through Sunday: 2016 August 25 through August 28, and also on 2016 September 24 and on 2016 November 11.
AND, all children attending school in the fourth grade can obtain a free annual pass through the Every Kid in a Park program!
PLUS, Active-Duty Military Members and Citizens with a Permanent Disability can also obtain free passes to National Parks.
More Info - Link >>> https://www.nps.gov/planyourvisit/fee-free-parks.htm


Source: Glenn A. Walsh Reporting for SpaceWatchtower, a project of Friends of the Zeiss.
2016 Aug. 25.