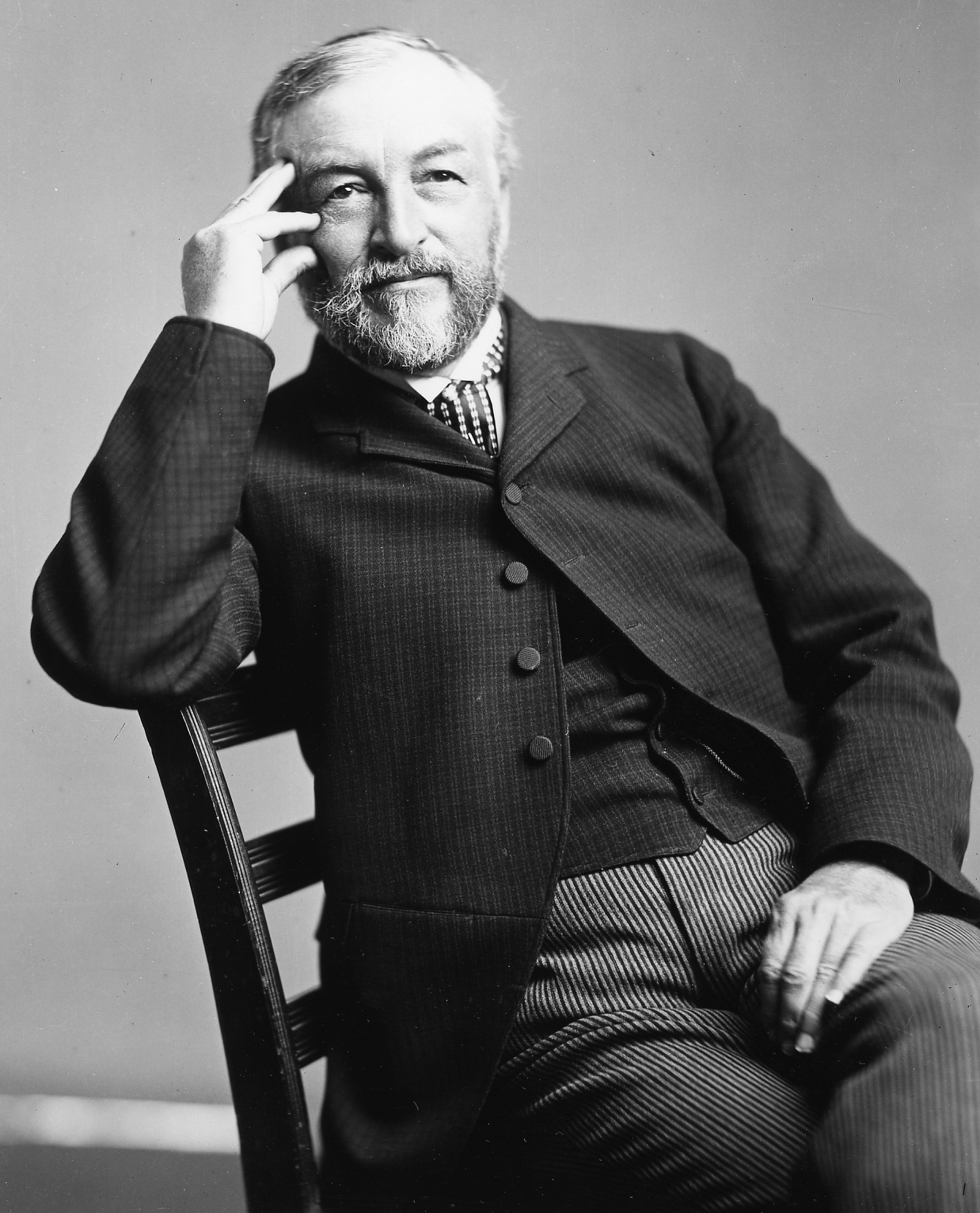 Today (2016 August 10) marks the 170th anniversary of an Act of the U.S. Congress which established a fairly unique educational institution, founded from the bequest of an English chemist who never visited America: the Smithsonian Institution, the granddaddy of America's museums!

Known as “America's Attic,” the Smithsonian is the world's largest museum and actually includes 19 museums, 9 research centers, and the National Zoo (officially known as the National Zoological Park). Each year, about 30 million people visit Smithsonian facilities, every visit being free-of-charge. The Institution is funded from their endowment; private, corporate, and government grants; and membership dues; as well as earned income from retail, concession, and licensing revenues.


The idea for a Smithsonian Institution started from the will of deceased British chemist and mineralogist James Smithson, who was the illegitimate child of a wealthy Englishman, Hugh Percy, 1st Duke of Northumberland. Upon the death of James Smithson's mother, he and his half-brother, Col. Henry Louis Dickenson, had split the inherited fortune.

However, formation of a Smithsonian Institution was not the first choice according to Smithson's will. James Smithson, who died on 1829 June 27 in Genoa, Italy, never married, so when he wrote his will, he left his fortune to his nephew (son of his half-brother), Henry James Hungerford. However, Henry James Dickenson, the actual name of the nephew, had to change his surname to Hungerford to receive the inheritance. Upon the death of Henry James Hungerford, James Smithson's will specified that the inheritance would then go to Mr. Hungerford's children.

However, Henry James Hungerford died on 1835 June 5. He, also, had never married and left no children.

So with no direct descendants, James Smithson's will stipulated:

"I then bequeath the whole of my property, . . . to the United States of America, to found at Washington, under the name of the Smithsonian Institution, an Establishment for the increase & diffusion of knowledge among men."

James Smithson had traveled throughout Europe, but he never visited America. And, he never wrote-about or discussed his reasons for this unusual bequest, which equaled more than half a million dollars (at the time this fortune was so large, it was 1/66th of the United States' entire Federal budget!) . Of course, he probably figured that his descendants would receive the inheritance, and except for the family and a few estate attorneys, no one would have ever known about the Smithsonian Institution clause of the will.

So, he probably wrote the Smithsonian Institution clause as the expression of the importance he placed in education. And, with the recent founding of the American experiment in democracy, he may have thought that his fortune would have a greater impact in America, than in England which already had endowed educational institutions.

As the money donated by Andrew Carnegie to establish more than 2,000 libraries greatly spurred the public library movement, the educational value of Smithson's bequest has probably exceeded Smithson's wildest imagination! However, in the beginning, the actual founding of the Smithsonian Institution almost did not happen!

Six years after Smithson's death, U.S. President Andrew Jackson announced the bequest, which the U.S. Congress officially accepted on 1836 July 1. Then came the politics! Congress debated the use of the money, according to the terms of Smithson's will, for more than eight years. However, during this time the U.S. Treasury invested the money in bonds issued by the state of Arkansas, which soon defaulted!

John Quincy Adams, then former President of the United States who had returned to Congress as a U.S. Representative from Massachusetts, persuaded Congress to restore the funds of the bequest, with interest, and use the money as Smithson's will had stipulated, despite efforts by other Congressmen to use the money for other purposes. Adams was very interested in science and education, and he had unsuccessfully sought the establishment of a national astronomical observatory while he was President. Shortly before his death, Adams gave his last public address at the laying of the cornerstone for the country's first public observatory, the Cincinnati Observatory, in 1843.

On 1846 August 10, U.S. President James K. Polk signed an Act of Congress officially establishing the Smithsonian Institution as a legal trust, to be administered by a Board of Regents and a Secretary.

Joseph Henry, the Smithsonian's first Secretary, wanted the Smithsonian Institution to be a center for scientific research. However, in the beginning, it was a depository for various Washington and U.S. Government collections, which were not appropriate for the Library of Congress or the National Archives. This included thousands of animal and plant specimens from a U.S. Navy global Exploring Expedition (1838 to 1842), as well as similar specimens and artifacts from military and civilian surveys of the American West.

Shortly after the Smithsonian's founding, they set-up a plan for weather observations and meteorological research. The Smithsonian Institution soon attracted many scientists, who created the Megatherium Club, one of the earliest such groups of scientists in America.

Of the Smithsonian's 19 museums, 11 are located on the National Mall in Downtown Washington, D.C. Other museums are located elsewhere in Washington, as well as two in New York City and one in across the Potomac River from Washington in Chantilly, Virginia. A Smithsonian exhibit space in London's Queen Elizabeth II Olympic Park is now being planned, and it would be their first permanent museum outside of the United States. Additionally, the Smithsonian Institution has affiliations with 168 other museums around the country, Puerto Rico, and Panama, including Pittsburgh's Senator John Heinz History Center. Traveling exhibits, from the Smithsonian, often are exhibited in these affiliate museums.

Among the many museums is the National Air and Space Museum, with 6.7 million visitors in 2014 making it the fifth most-visited museum in the world. Established in 1946 as the National Air Museum, it became the National Air and Space Museum in 1976, with the opening of the new main building on Washington's National Mall. This building includes the Albert Einstein Planetarium with a Zeiss VI-A Planetarium Projector, which was a Bicentennial gift to the nation from the people of the Federal Republic of Germany. Additionally, the Einstein Planetarium has recently been renovated to include more advanced projectors that project digital and high-definition images.

At this time, the famous astronomer Harlow Shapley, who had recently resigned as Harvard College Observatory Director, continued with Harvard as the Robert Treat Paine Professor of Practical Astronomy until his retirement in 1956. In 1947, Harlow Shapley served as Interim President at the founding of the Astronomical League, a national umbrella organization of amateur astronomy clubs. In 1941, Dr. Shapley gave the keynote address at the dedication of the rather unique 10-inch Siderostat-type Refractor Telescope at Pittsburgh's original Buhl Planetarium and Institute of Popular Science (November 19 marks the 75th anniversary of this historic telescope).

The National Museum of American History preserves and displays our nation's heritage in the areas of social, political, cultural, scientific, and military history. And, they continue collecting appropriate items and artifacts for the museum. Last month, during both major political conventions, museum curators were on the convention floor seeking to obtain political memorabilia, after the conclusion of each convention.


Source: Glenn A. Walsh Reporting for SpaceWatchtower, a project of Friends of the Zeiss.
2016 Aug. 10.