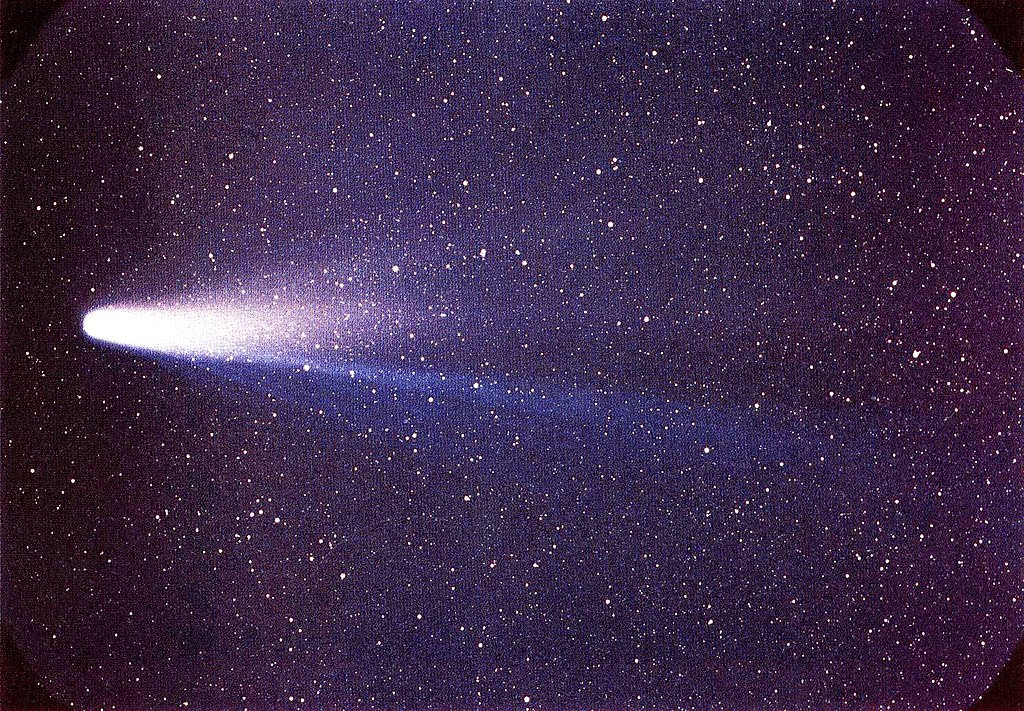 Less than six hours after the official mid-point of the season of Spring, the Eta Aquarid Meteor Shower peaks.

Known as Beltaine, or what some people refer to as the actual May Day, the mid-point in the season of Spring occurs early Wednesday Morning, 2015 May 6 at 3:41 a.m. Eastern Daylight Saving Time (EDT) / 7:41 Coordinated Universal Time (UTC). May 1, traditionally known as May Day, was used in ancient times as the approximate mid-point of the Spring season.

The Eta Aquarid Meteor Shower, which could be best seen Tuesday Evening / Wednesday Morning May 5 / 6, officially peaks Wednesday Morning, 2015 May 6 at 9:00 a.m. EDT / 13:00 UTC. It is always best to view a meteor shower between local midnight and local dawn, when the Earth is rotating into the meteor shower. Pre-dawn hours are particularly good for this meteor shower.

It is a good idea to watch a meteor shower away from city lights, to see some of the dimmer meteors. Although, as we just passed the Moon phase of Full Moon on late Sunday evening, a fairly large waning gibbous Moon will brighten the sky most of the night, making dimmer meteors more difficult to discern.

Telescopes and binoculars are of little use for finding meteors. Such optical devices restrict the field-of-view, thus that you could easily miss a lot of meteors, and the chance that you could observe a meteor with a telescope or binoculars is not very good. The best way to look for meteors is to lie down on the ground, or lean-back in a lawn chair, in an area with an unobstructed view of most of the sky until you see a meteor.

The Eta Aquarids are named after Eta Aquarii, one of the brightest stars in the constellation Aquarius the Water Bearer. Although the meteors appear to radiate from Aquarius (considered the radiant for this meteor shower), when looking for meteors observers need to realize that meteors can appear at any place in the sky at any time during the meteor shower.

At their peak, the Eta Aquarids could produce 20 to 40, and in some cases, 60 meteors per hour. Unfortunately, the Northern Hemisphere is not the best place to view this meteor shower, due to the low altitude of the radiant in northern latitudes, and from mid-northern latitudes as few as 10 meteors per hour may be seen. As the southern latitudes approach their Winter season (as we approach our Summer season), sunrises occur later allowing the  radiant to move higher while the sky is still dark. Thus, the Eta Aquarids are better seen in the tropics and the Southern Hemisphere of Earth.

Clear skies are always necessary to directly view a meteor shower. If weather conditions are not cooperative, some Eta Aquarid meteors can be seen on an Internet web-cast, sponsored by the Slooh Community Observatory (Internet link to web-cast near end of this blog post). However, do realize that the Slooh camera will be pointing in just one direction. Unlike a person, who is able to scan the entire sky for meteors, a camera looking in just one direction, in all likelihood, will not have as high a meteor-per-hour count.

Source: Glenn A. .Walsh Reporting for SpaceWatchtower, a project of Friends of the Zeiss.