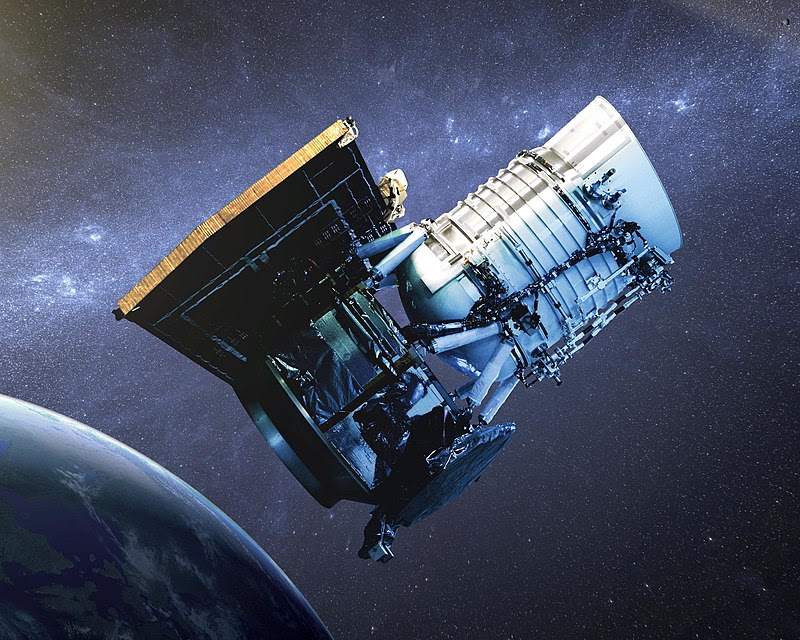 
Searching for the God-Like

In the 1960s, Nikolai Kardashev theorized that alien civilizations, if they exist, could be classified in three categories: Type I, II and III. Type I utilize all the energy resources of a planet, Type II use the energy resources of a star (cf. Ring-world, or ideas on construction of Dyson Spheres) and Type III might utilize the energy output of an entire galaxy. A group of researchers led by J.T. Wright reasoned that such a Type III civilization would produce a great deal of waste heat, required under the second law of thermodynamics. This waste heat would result in an excess infrared emission from a galaxy. Thus, if enough galaxies are surveyed, such excess heat galaxies might be discerned.

Fortunately such a survey of infrared from galaxies has been done, called the WISE mission. This data is being examined by Wright and colleagues in a project called G-HAT, or Glimpsing Heat from Alien Technologies. Excess infrared does not necessarily mean a Type III civilization is there; other bizarre astrophysical processes might be producing the waste heat. But its inclusion in the G-HAT list means that it should be further investigated.

This idea of a search is a good one. The only caution I have is that a negative result would be meaningless. A civilization that uses the entire output of a galaxy would have, by necessity, discovered energy sources and sinks for waste energy that we not only do not know, but with our limited brain architecture at this time cannot know. Imagine how australopithicines stepped unknowingly over petroleum seeps, not merely in ignorance but unable to conceive of a modern fossil fuel civilization. Perhaps the aliens would use dark energy, or find things in higher dimensions. We may discover the god-like, but we cannot ever rule them out.