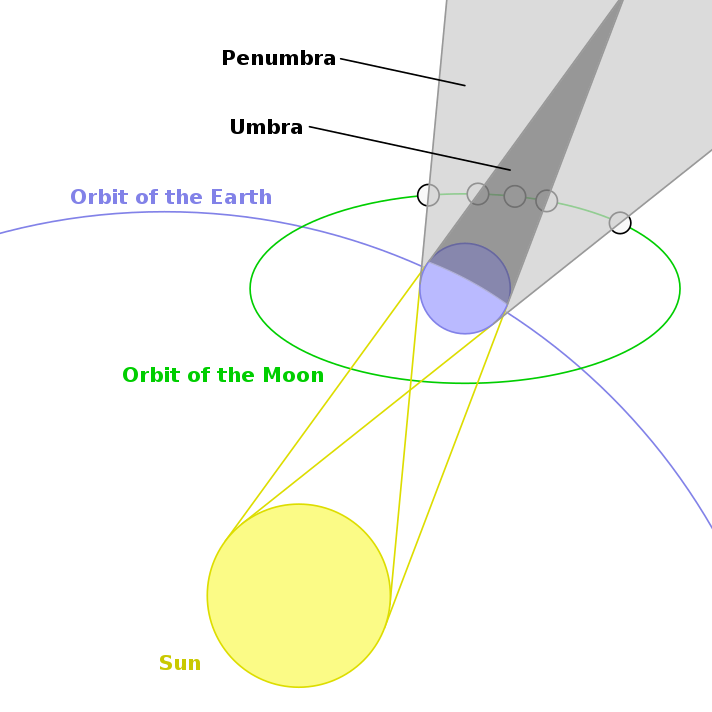 Although NASA describes Friday's eclipse as "a relatively deep penumbral eclipse with a magnitude of 0.7659," do not expect a darkened Moon, as might be seen in other Total or Partial Lunar Eclipses. It will simply appear a wee bit darker than a normal Full Moon.

As North American viewers will see this eclipse shortly after sunset, and while the Moon is rising, this will make it even more difficult to notice any shading on the Moon. While the Moon is rising, light from the Moon has to travel through a greater amount of Earth's atmosphere to reach a viewer's eyes. And, at this time, the Earth's atmosphere is not completely dark, as the Sun has just recently set.

The event will probably not be visible to most people until about 66 percent of the Moon's disk is immersed in the Earth's penumbra shadow. This is estimated to occur between 7:30 and 8:10 p.m. Eastern Daylight Time (23:30 October 18 to 0:10 October 19 Coordinated Universal Time); the time of greatest eclipse is 7:50:16.9 p.m. Eastern Daylight Time (23:50:16.9 Coordinated Universal Time). Then a dusky shading of the southern half of the Moon could be visible, depending on atmospheric conditions and the ability of a viewer to detect minor shading.

All Lunar Eclipses occur at the time of a Full Moon. This month, the Penumbral Eclipse of the Moon comes on the day of the Hunter's Moon: 7:38 p.m. Eastern Daylight Time (23:38 Coordinated Universal Time). The Hunter's Moon often occurs when many leaves have fallen off of the trees and the harvesting of most crops has been completed. Hence, with a bright Full Moon appearing shortly after sunset, tree leaves no longer blocking the moonlight, and fields cleared of crops, it created the best time to hunt for meat, to store for the long Winter ahead.