China rises in science, but equation may have flaws


Insight: China rises in science, but equation may have flaws 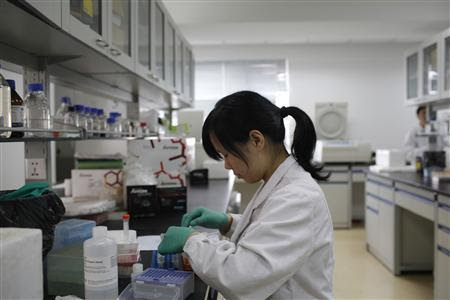 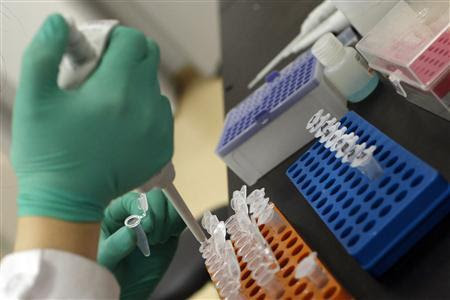 (Reuters) - Deliang Chen started his scientific career in China in the early 1980s, part of the first generation to follow the vicious anti-intellectual years of the Cultural Revolution.
"There was a big desire to help those with degrees," says Chen of those days. "You could become a researcher with a master's degree. There were no PhDs."
China has changed since then, of course. The country has increased its spending on science at a blistering rate and now publishes the second most scientific papers in the world after the United States. Read the headlines and you might think that China is about to overtake the West.
But China's scientific progress is no sure thing. Interviews with Chinese scientists working in the West together with data from the OECD and some of the world's leading science academies suggest restrictive political and cultural attitudes continue to stifle science there. International collaboration is harder from China, scientists say, while many still prefer to be educated in and live in the West.
MORE: http://www.reuters.com/article/2012/05/28/us-science-china-idUSBRE84R06G20120528