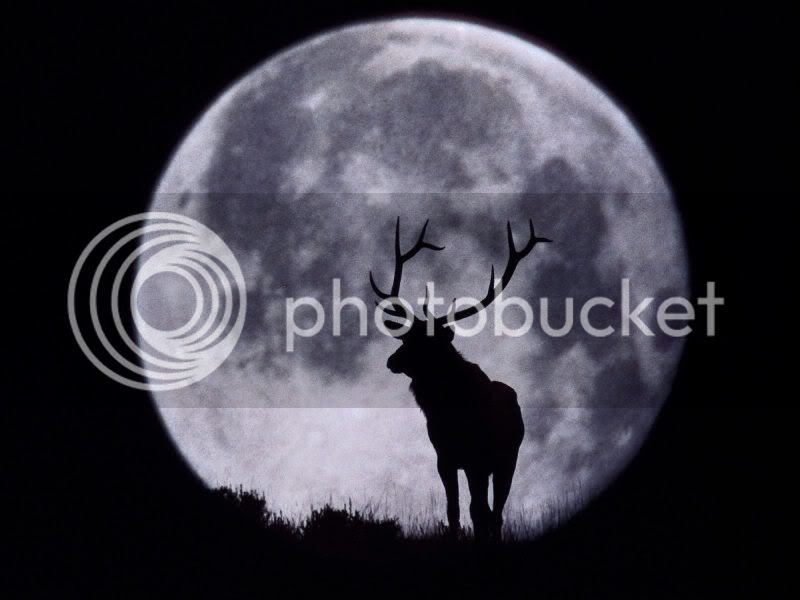 One of the largest Full Moons of the year, which may affect the tides, occurs Saturday Morning. The Full Moon of July occurs 2014 July 12 at 7:25 a.m. EDT / 11:25 Coordinated Universal Time.

Due to the fact that this Full Moon occurs less than 24 hours before lunar perigee, the Moon's closest approach to the Earth this month, it will be one of the closest, and appear as one of the largest, Full Moons of 2014.

When a Full Moon closely aligns with a lunar perigee, some people refer to it as a "SuperMoon." However, the Full Moon of August will actually appear as the largest "SuperMoon" of 2014.

In addition to appearing a wee bit larger in the sky, it is also predicted that this Full Moon close to lunar perigee will result in larger than usual high tides near ocean coastlines.

The July Full Moon is known as the Buck Moon, as it usually occurs around the time bucks are beginning to grow new antlers. Some people refer to the July Full Moon as the Thunder Moon, due to the many electrical storms prevalent during the "Dog Days of Summer," approximately July 3 to August 11.

In the Southern Hemisphere, the July Full Moon is known as the Wolf Moon, Old Moon, and Ice Moon.