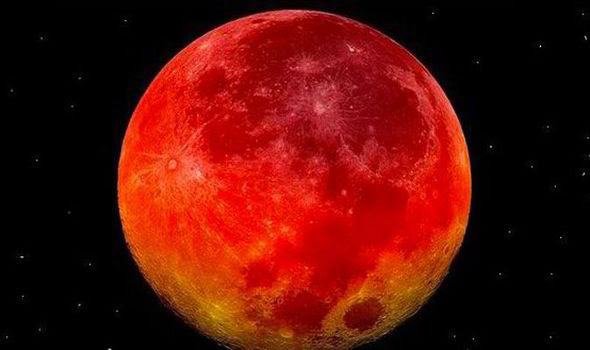 A Total Eclipse of the Moon or Total Lunar Eclipse occurs in the early morning hours of Tuesday in much of the Western Hemisphere. A Lunar Eclipse or the Eclipse of the Moon is the type of eclipse that is safe to watch with the naked-eye, binoculars, or a telescope, weather-permitting. Where the weather does not permit direct viewing, or for other parts of the world, there will be several web-casts available for people to follow the event.

This Total Lunar Eclipse, in addition to being visible throughout most of the Western Hemisphere, weather-permitting, part of the Eclipse can also be seen in western Europe, western Africa, Australia, New Zealand, eastern Asia, and the Pacific Islands.


Often, particularly during the middle of a Total Eclipse of the Moon, the Moon will not disappear from view but can be seen with a reddish tint, what some call "blood red." If the Earth had no atmosphere, likely no sunlight would reach the Moon during a Total Lunar Eclipse and the Moon might seem to disappear.

Although no direct sunlight reaches the Moon during a Total Lunar Eclipse, the Earth's atmosphere refracts the sunlight around our planet allowing a portion of the sunlight to continue to be transmitted to the Moon. However, the refracted light reaching the Moon is primarily in the red portion of the light spectrum, as with red-tinted sunrises and sunsets (during such an Eclipse, a person standing on the side of the Moon facing Earth could see all Earth sunrises and sunsets simultaneously!). Hence, it is red light that is reflected from the Moon back into your eyes during a Total Lunar Eclipse.