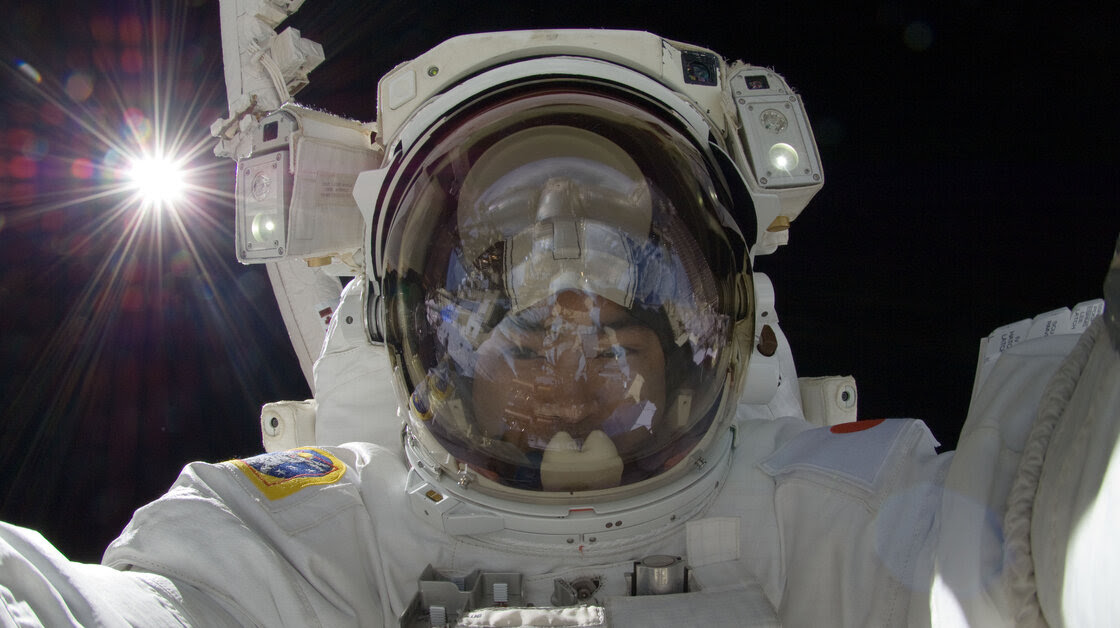 NASA is hoping to soon venture out farther into space than ever before. But these long journeys mean astronauts could face greater risks to their physical and mental health than the space agency currently allows.

Now, an independent group of experts convened by the Institute of Medicine, the health arm of the National Academy of Sciences, has weighed in on how NASA should make decisions about the kinds of risks that are acceptable for missions that venture outside low Earth orbit or extend beyond 30 days.

Some of the recommendations involve making sure that women get a fair chance at going on these missions and that former astronauts who take risks are guaranteed health care even after they leave the space agency.

The committee's chairman, Jeffrey Kahn, of the Johns Hopkins Berman Institute of Bioethics in Baltimore, says that NASA sponsored the report because officials wanted some advice: "What happens when sending people out into space would exceed the existing health standards? What should they do?"

Risks to astronauts include vision impairment, weakened bones and radiation exposure. Plus, there are psychological risks of facing extreme danger while being stuck inside a small, confined space with other crew members. Astronauts on unprecedented missions might also face unknown health risks.

After all, just getting to Mars would take at least nine months, and then there'd be the return flight. NASA has also pondered sending astronauts out to an asteroid. Closer to home, astronauts may get assigned long-duration missions on the International Space Station.

"Those are the kinds of missions that they are envisioning when they're asking for help in how to think through the ethics of health standards in those situations," notes Kahn.

"NASA is exempted from those rules by the Space Act, but as part of that they are required to make their own rules," Kahn says. "I think there's a sense that it's important to engage in exploration but not doing so in ways that would expose people to greater-than-acceptable levels of risk."