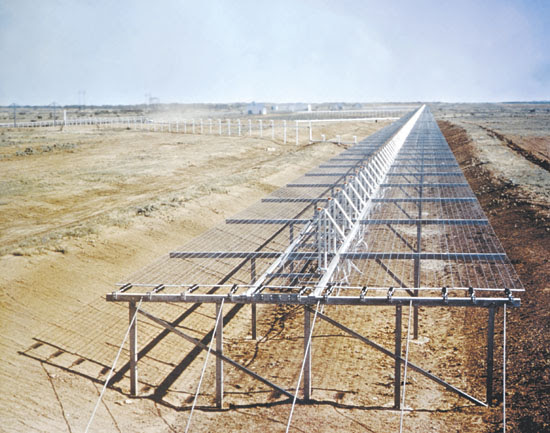 Tue Apr 16, 2013 12:12pm EDT
(Corrects typo in date in first paragraph; earlier, in the 18th paragraph, the spelling of a general's name was corrected to McMurry)

WASHINGTON, April 15 (Reuters) - The U.S. Air Force on Monday said it took steps to fully fund the first increment of a new ground-based radar to track satellites and other objects in space in its fiscal 2014 budget proposal, but there was no funding for a second site for now.

Jamie Morin, acting undersecretary of the Air Force, told reporters the Space Fence program was a priority given growing threats in space and the need to monitor activities in space.

"Space Fence is as solid as any program can be in the fiscal environment we're in right now," Morin, who also serves as the Air Force's top budget official, told reporters.