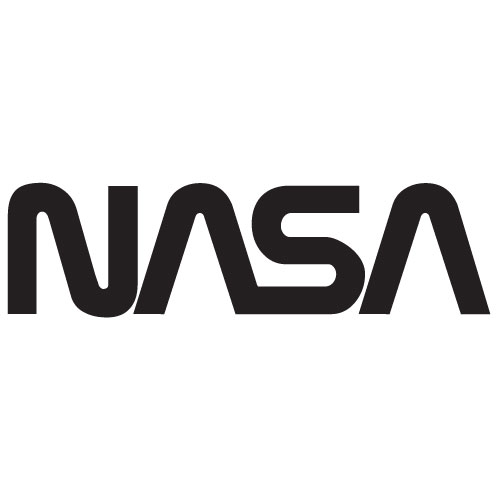 CLEVELAND — A NASA inspector general’s audit that says five NASA research facilities in Ohio are under-used and potentially expendable has caused concern among northern Ohio officials about the future of the national space agency’s Ohio research center and its annex.

The testing sites that helped establish the NASA Glenn Research Center’s reputation as an aerospace innovator are among at least 33 NASA technical sites nationwide that the report labeled as outdated, redundant or lacking a clear future purpose, The (Cleveland) Plain Dealer (http://bit.ly/14zIZ3o) reported.

The inspector general has said that getting rid of costly, under-used facilities is a way to cut expenses from the nation’s space program, which is facing serious budget problems. But the loss some of its technical facilities could weaken the case for continuing operation of the NASA Glenn center, which employs more than 3,300 government workers and contractors, the newspaper reported.

The testing facilities at the Glenn center and its Plum Brook annex in Sandusky include the largest of the center’s six wind tunnels, two vacuum chambers and two rocket-firing stands that played major roles in high-profile missions.

University researchers are perfecting technology to help drone aircraft navigate on their own, and they're developing robots whose vision and sense of touch mimic human senses.

But faced with the prospect of dwindling federal research money and a changing of the guard in school leadership, the region's premier private research university stands at a crossroads.

David Dzombak, Carnegie Mellon's interim vice provost of sponsored research, acknowledged that the future of federal research is a concern for the university, where the work constitutes about one-third of its $1-billion-a-year operation.

“Research revenue at Carnegie Mellon and research activity is a very big part of what we do. It's a very big part of the budget, and the federal funding for that is the largest fraction of it. The health of (federal research and development funding) is very important to us,” Dzombak said.

A White House announcement last week that the first of three national cyber security workshops will be in May at Carnegie Mellon seemed to underscore the university's standing as a leading center for future research.