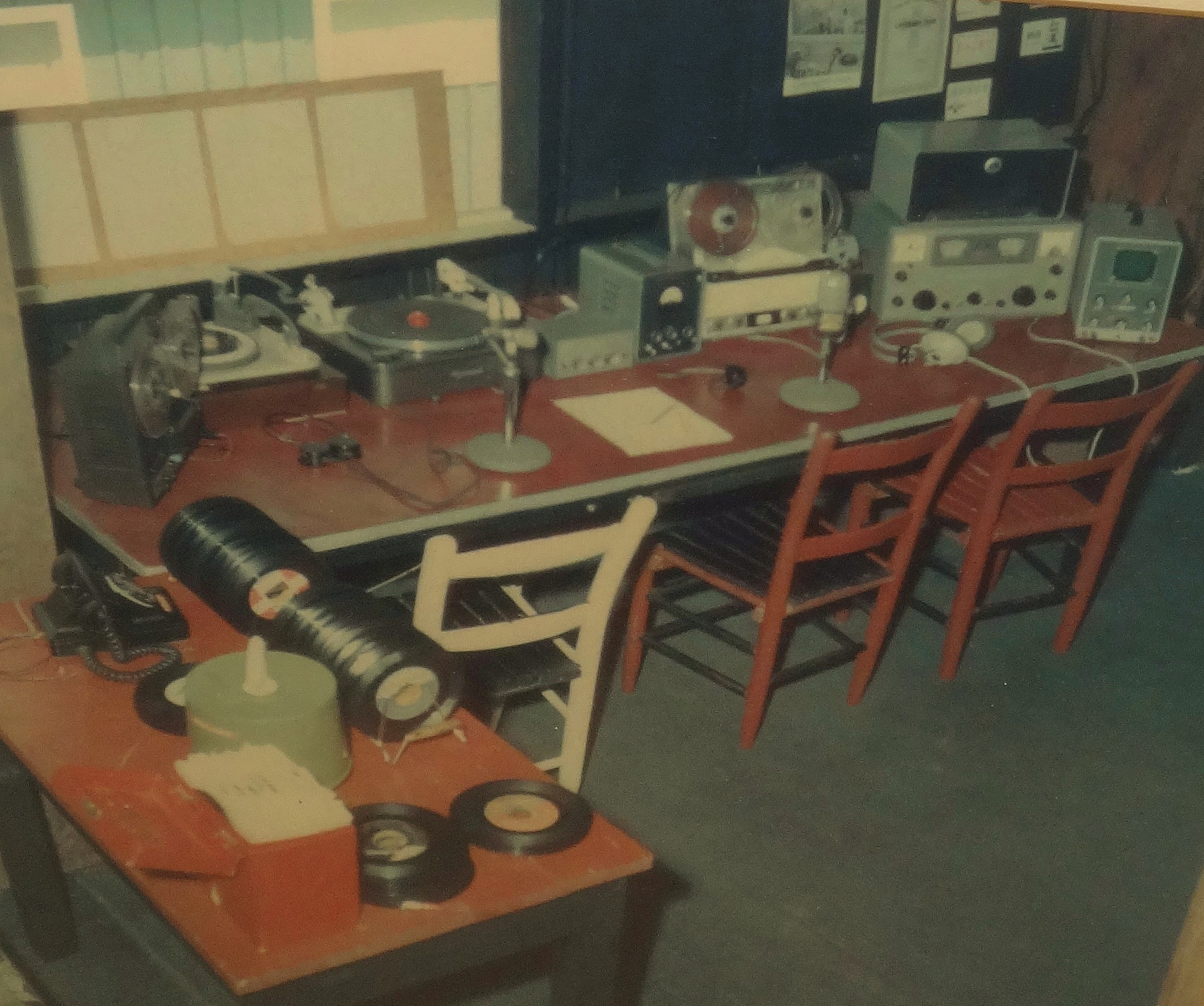 However, several other Citizen Science projects will allow members of the general public to make a contribution to scientific knowledge during this rare event ---

EclipseMob.org - EclipseMob is a crowd-sourced effort to conduct the largest-ever low-frequency radio wave propagation experiment during the 2017 solar eclipse. You can build your own radio receiver and participate in the measurement!

HamSCI 2017 Solar Eclipse Experiment - Ham-radio operators can participate in a number of experiments to measure eclipse-triggered changes in the ionosphere.

Similar radio experiments have been conducted during past Solar Eclipses by The Radio Group (which operated a student-run radio station) near White Sulphur Springs, West Virginia during the Eclipse of 1972 July 10 and by Pittsburgh's original Buhl Planetarium and Institute of Popular Science (a.k.a. Buhl Science Center) during the Eclipse of 1991 July 11 with the assistance of the Amateur Transmitters' Association of Western Pennsylvania.
Link >>> http://johnbrashear.tripod.com/wlcr.html#vain .

How Cool is the Eclipse? - Collect air- and surface-temperature data on the GLOBE Observer App, even outside the path of totality.

The QuantumWeather Project – This project is participating in a NSF-EPSCOR sponsored project to measure surface and lower atmosphere changes during the eclipse. The 100 surface stations, 9 radiosondes and 3 UAS will be making measurements before, during and after the eclipse. This project is led by Dr. Robert Pasken at the Department of Earth and Atmospheric Sciences at Saint Louis University.

Eclipse Edge Determination Experiment (International Occultation Timing Association) - The organizers of this project aim to pinpoint the actual edge of the path of totality. The most developed effort so far is at Minden, Nebraska. Others at any other location near the path edges are invited to record the eclipse with smart-phones and small telescopes. The goals are to help determine the accuracy of eclipse path predictions and to contribute to a long-term study to measure possible changes in the size of the Sun.

How Dark Does the Sky Get During a Solar Eclipse (GLOBE at Night) - If you are within the path of totality on August 21, 2017, you can participate in an activity to observe and record the faintest stars visible as a means of measuring how dark the daytime sky gets when the Sun is blocked by the Moon. By locating and observing the Big Dipper during totality and comparing it to star charts, you'll help researchers document darkness levels of the daytime sky during a total solar eclipse.

Eclipse Soundscapes Project - For the visually impaired, or others who are unable to see the eclipse with their own eyes, the Eclipse Soundscapes Project delivers a multisensory experience of this exciting celestial event. The project, from NASA’s Heliophysics Education Consortium, will include audio descriptions of the eclipse in real time, recordings of the changing environmental sounds during the eclipse, and an interactive “rumble map” app that will allow users to visualize the eclipse through touch. Use a mobile app to assist in this Harvard-Smithsonian project to record sound during the eclipse.

DIY Relativity Test - Uber-wonks can follow a published protocol to replicate the 1919 eclipse observations that validated Einstein’s theory of relativity.

Modern Eddington Experiment (Bradley E. Schaefer, Louisiana State University) - Similar to Donald Bruns's Do-It-Yourself Relativity Test (above), but organized by a professional astronomer and historian of science who specializes in difficult observing challenges, the MEE will attempt to confirm Einstein's general theory of relativity with higher precision than that achieved by Arthur Eddington at the 1919 eclipse. Can you photograph the deflection of starlight by the Sun's mass with your own telescope and camera? Give it a try!

Life Responds - There is some evidence that plant and animal life react to the environmental changes that occur during a total solar eclipse. The California Academy of Sciences invites citizen scientists like you to take advantage of this once-in-a-lifetime opportunity to record eclipse-related animal behavior with the iNaturalist app.

Eclipse Ballooning Project - This project no longer accepting volunteers. - Students will conduct high altitude balloon (HAB) flights from about 25 locations across the 8/21/2017 total eclipse path, from Oregon to South Carolina, sending live video and images from near space to the NASA website. Video and images of a total eclipse from near space are fascinating – and they’ve only been taken once before, in Australia in 2012, see footage. It’s never been done live, and certainly not in a network of coverage across a continent.

Solar Eclipse Balloon Network (SpaceWeather.com & Earth to Sky Calculus) - Scientists and students have developed a balloon payload that can photograph solar eclipses from the stratosphere. During the August 21st eclipse they'll launch balloons from up to 12 points along the path of totality to create a 360° movie of the Moon's shadow sweeping across the U.S., not unlike the NASA Space Grant Eclipse Ballooning Project (see above). The team asks for donations from the public to finance the effort.

"Great American Solar Eclipse Next Monday: Some Ways to See It Safely."


Source: Glenn A. Walsh Reporting for SpaceWatchtower, a project of Friends of the Zeiss.
2017 August 18.