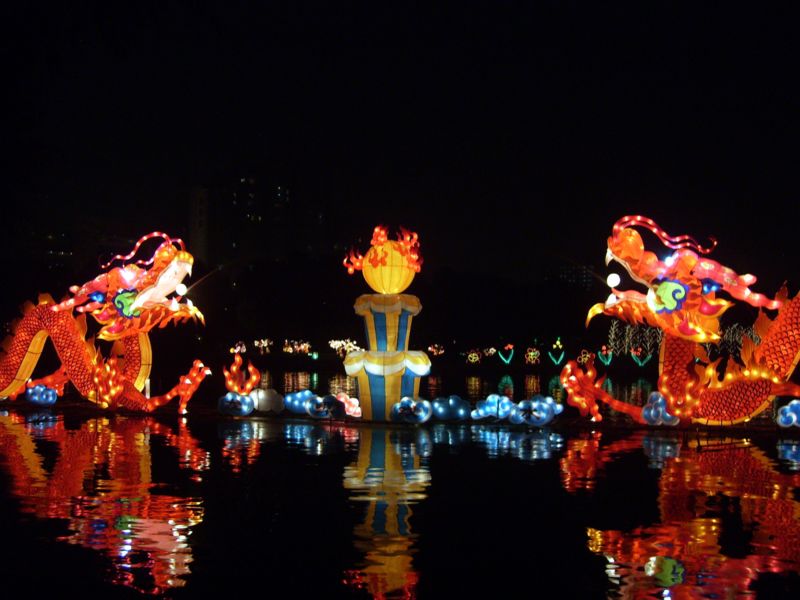 While, in today's world, this time of year is considered the middle of the season of Autumn, in ancient Celtic and Germanic societies the Cross-Quarter Day of Samhain was actually considered the beginning of Winter. Hence, the Winter Solstice would, then, be considered mid-Winter. And, Winter would end on another Cross-Quarter Day, known as Imbolc, Brigid, or Brigantia, better known today as Groundhog Day.

In ancient times, the Cross-Quarter Day of Samhain was observed on October 31. Samhain actually means “Summer's End” and was also considered New Year's Eve by the Celtic peoples. This holiday was a great festival where bonfires were lit to encourage the dimming Sun not to completely vanish and to keep evil spirits away.

In A.D. 835, the Roman Catholic Church established November 1 as “All Saints' Day,” while in the eleventh century “All Souls' Day,” commemorating the faithfully departed, became a companion observance on November 2. The pagan and Christian traditions then merged, with October 31 becoming the “Eve of All Hallows' ” or Halloween.

The tradition of “trick or treating” on Halloween was derived from the ancient traditions of mumming and guising in Ireland, Scotland, the Isle of Man, and Wales, where people would go house-to-house reciting verses or songs in exchange for food. Some historians believe this was done to personify the old spirits of the Winter, who demanded a reward in exchange for the return of warm weather in the Summer months.

More about the Equinox: Link >>> https://en.wikipedia.org/wiki/Equinox

More about the Solstice: Link >>> https://en.wikipedia.org/wiki/Solstice