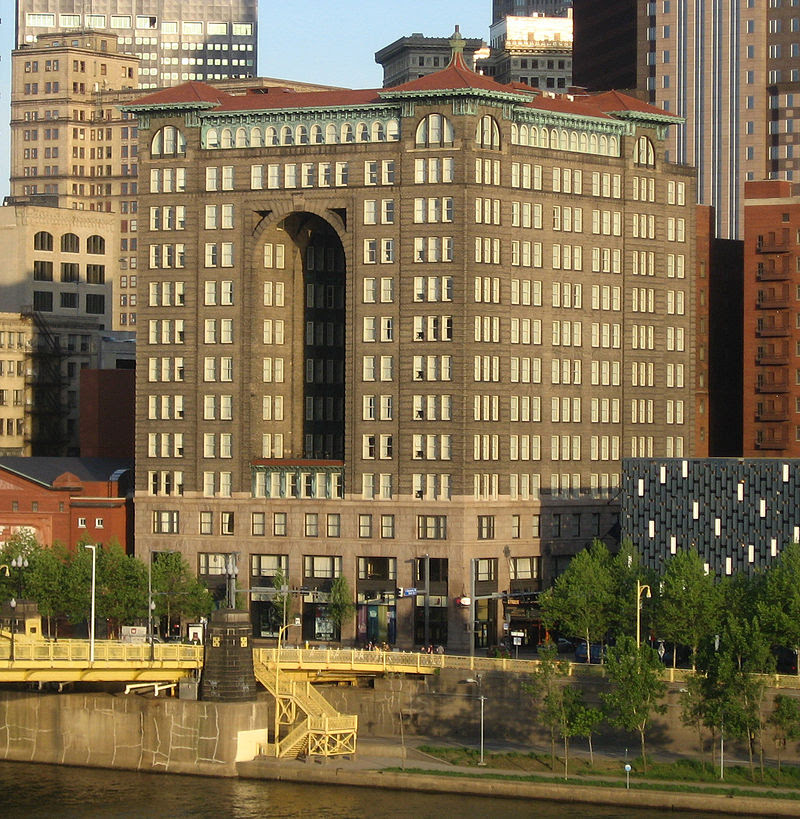 A "Global Day of Discovery" event, free-of-charge to the general public, will be sponsored by more than 150 Renaissance Hotels worldwide on June 26. The Renaissance Pittsburgh Hotel event will include a lecture and a film on Astronomy, as well as telescope viewing for the public.

This "Stargazing" event will feature a guided planetary exploration by Dr. Brendan Mullan, Astrobiologist and newly appointed Director of the Henry Buhl, Jr. Planetarium and Observatory at Pittsburgh's Carnegie Science Center. He will be assisted by members of the Amateur Astronomers' Association of Pittsburgh with their telescopes on a hotel patio.

The event will also include the free-of-charge public screening of the film, “Undaunted – The Forgotten Giants of the Allegheny Observatory," a film by Dan Handley featuring the original musical score by Scott Michael Burns. This film tells the story of Pittsburgh's historic Allegheny Observatory and the scientists who made history with its telescopes. SpaceWatchtower blog author / editor Glenn A. Walsh served as a historical consultant for this film.

Astrophotographer Bill Snyder will showcase his artwork at the event.

The event will also include a poetry performance by acclaimed actor, Randy Kovitz, who currently stars in the hit movie, “Fault in our Stars.”