The 34,000-acre Chaco Culture National Historical Park is home to many ancient wonders including the remains of a civilization that thrived over 1,000 years ago. The park, which has been protecting its archaeological riches since it was established in 1907, is now protecting its views of the starry skies too. It has just been named as the International Dark-Sky Association's newest Dark Sky Park. 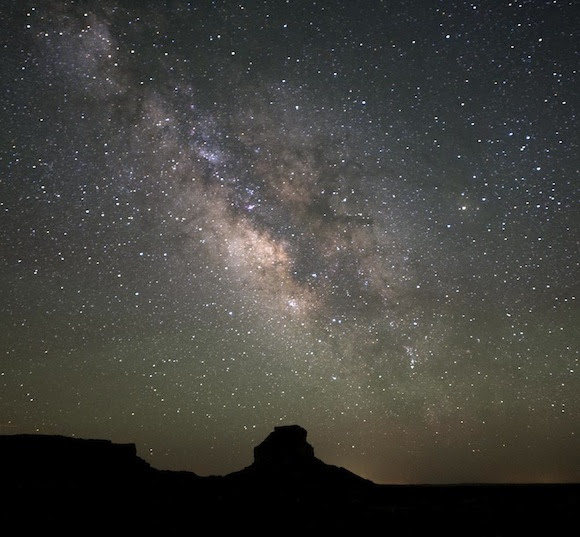 “Once the night sky was something that was very much a part of the human experience at Chaco and around the globe,” says IDA Executive Director Bob Parks. “We are delighted that Chaco is now preserving the nighttime environment alongside their historic treasures.”

As a Gold-tier IDA Dark Sky Park, Chaco has shown its commitment to preserving its near-pristine night skies. The park has adopted a set of strict lighting guidelines that include the use of dark-sky friendly lighting now and in the future, ensuring that it will do its part to keep the nighttime environment natural and unspoiled for generations to come.