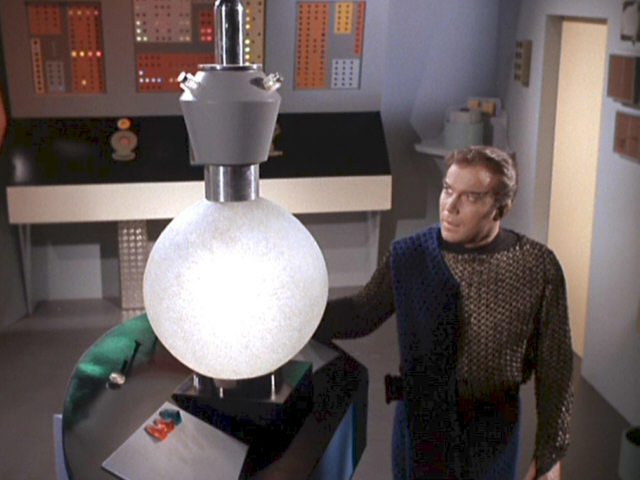 “I would argue that essentially anyone who can spend a couple thousand dollars on a nonindustry-grade 3D printer can literally make a plastic cloak overnight,” says Yaroslav Urzhumov, assistant research professor in electrical and computer engineering at Duke’s Pratt School of Engineering.

3D printing, technically known as stereolithographic fabrication, has become increasingly popular, not only among industry, but for personal use. It involves a moving nozzle guided by a computer program laying down successive thin layers of a material—usually a polymer plastic—until a 3D object is produced.

Urzhumov says that producing a cloak in this fashion is inexpensive and easy. He and his team made a small one at Duke which looks like a Frisbee disc made out of Swiss cheese.