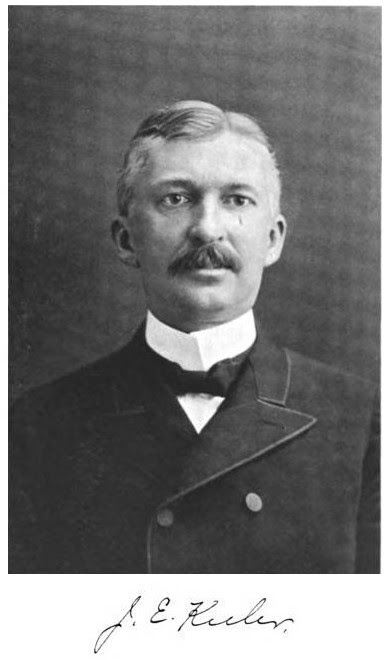 James E. Keeler, one of the early Directors of Lick
Observatory, had previously been Director of Pittsburgh's
Allegheny Observatory. (Image Source: Wikipedia.org )

The University of California’s Lick Observatory has received $1 million as a gift from Google.

$500,000 of the funds have already been funneled into the observatory’s general expenses, with another $500,000 to be donated this year — on top of the annual $1.5 million provided by the UC Office of the President, according to UC Berkeley astronomy professor Alex Filippenko.

“Lick Observatory has been making important discoveries while training generations of scientists for more than 100 years,” said Chris DiBona, director of open source and scientific outreach for Google, in an email. “Google is proud to support their efforts in 2015 to bring hands-on astronomical experiences to students and the public.”

In September 2013, the university announced a controversial decision to withdraw its funds from the observatory, with plans to refer the resources to newer facilities such as the Thirty Meter Telescope. The university revoked its decision in November of last year, however, mitigating concerns that the observatory would have to transition into self-support, with help from private donors.