Will Earth Fossils Be Found on the Moon? 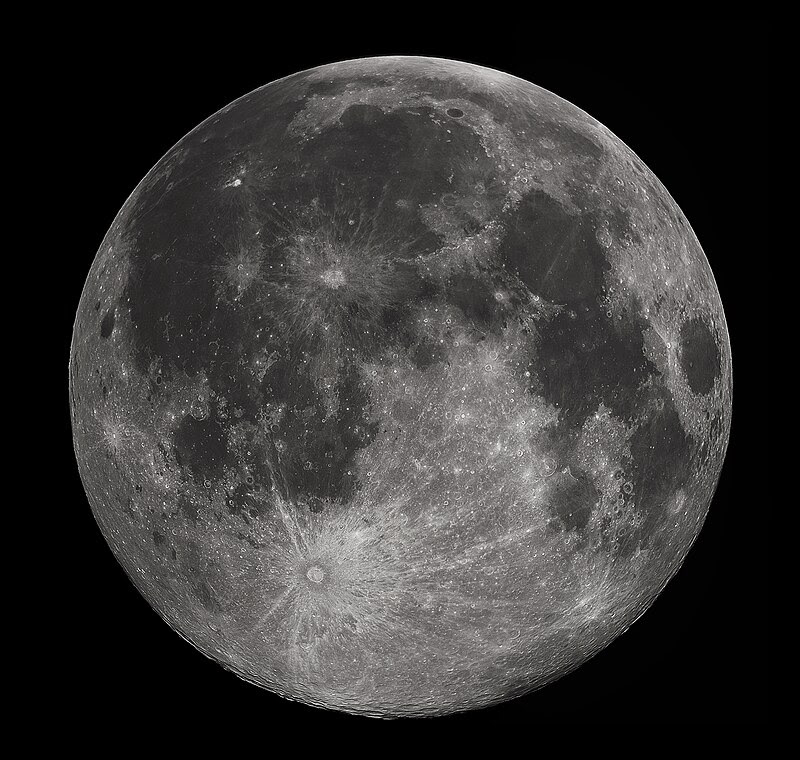 
Signs of ancient life could be littered across the moon, just waiting for an intrepid explorer to find them. That's according to physicists who tested what would happen if a chunk of rock containing microscopic fossils from Earth were to be launched into space and smash into the lunar surface. Finding one could give us a pristine glimpse into past life on Earth.

Meteorites found on Earth that were created by impacts on the moon and Mars suggest that cosmic bodies regularly chuck rocks at each other. A few researchers have claimed that some of these meteorites show signs of fossilised bacteria, the most famous being Mars rock ALH 84001. However, the evidence is shaky – and misses a more fundamental question, says Mark Burchell at the University of Kent, UK.

"No one ever seems to have asked, even if the fossils did exist in a rock, would they survive?" he says. To find out, Burchell and his colleagues tried to simulate the conditions that fossilised diatoms – microscopic algae with detailed shells – would face on a trip from here to the moon.