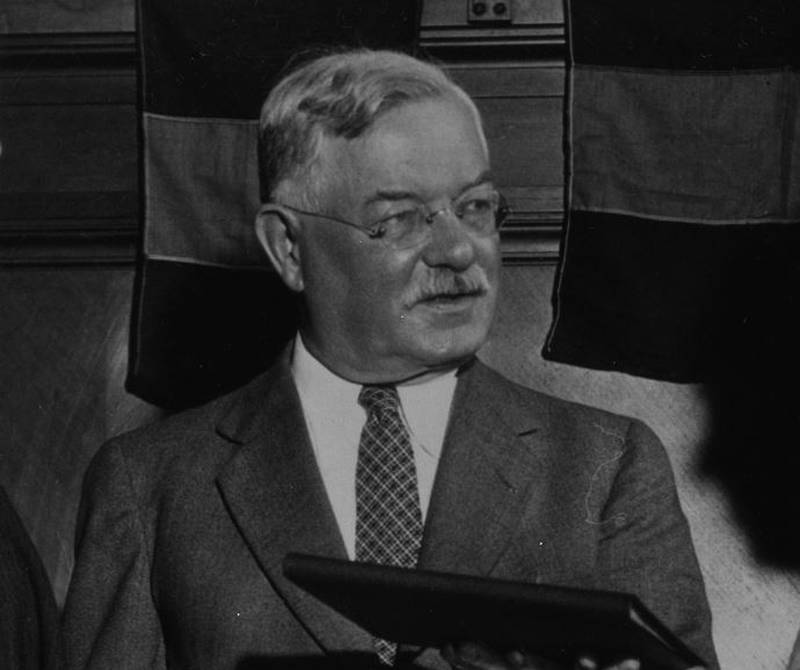 This is almost exactly a week before the Vernal Equinox, the beginning of the season of Spring on Sunday. 2022 March 20 at 11:33 a.m. Eastern Daylight Saving Time (EDT) / 15:33 Coordinated Universal Time (UTC). Also, note that, officially, there is no letter “s” after the letter “g” in the word “Saving”, when used in “Daylight Saving Time”.

In many cases, people will advance their clocks by one hour before going to bed Saturday night, unless they choose to advance their clocks as soon as they rise from bed Sunday morning. And, there are always some who forget (and who may be late to church) or procrastinate and need to change their clocks once they remember later on Sunday.

Today, often computers, digital wrist-watches, portable and mobile telephones, video cassette recorders, and so-called "atomic" clocks [clocks which receive radio signals calibrated by atomic clocks operated by the National Institute of Standards and Technology via their radio station WWVB (LW)] will automatically switch between Standard Time and Daylight Saving Time. However, if the digital device was manufactured before 2007, the device may make the switch on the wrong dates—that is, the dates which were the authorized time conversion dates before the law was changed in 2007.

The states of Hawaii and Arizona do not observe Daylight Saving Time, except for some Native American nation reservations in Arizona.

Several American territories also do not observe Daylight Saving Time. This includes the Commonwealth of Puerto Rico (actually located in the Atlantic Time Zone), Commonwealth of the Northern Mariana Islands, Virgin Islands of the United States, American Samoa, and Guam.

March 13 is also the conclusion to the annual National Sleep Awareness Week. Sponsored by the National Sleep Foundation, this week highlights the importance of people getting enough sleep each night. And, this is particularly important when the last day of this week occurs on the day clocks are advanced an hour, with the possibility that people may lose an hour of sleep if they do not plan for getting an additional hour of sleep that night.

And, it is strongly suggested to use the twice-a-year time change to check, and possibly replace, batteries in vital warning instruments such as smoke / fire detectors / alarms, carbon monoxide (CO) detectors / alarms, and NOAA Weather / Hazard Alarm Radios (and / or other portable, transistor radios used to obtain weather broadcasts and other emergency news and information).

Although it may seem odd to have such an official time change occur at an hour when most people are asleep, there is a logical reason for the 2:00 time for the change to occur. With fewer people awake, and few important events occurring at 2:00 in the morning, this time change can happen fairly seamlessly, with no major activities being adversely affected. Although 12:00 Midnight may seem like a more logical time for such a change, more people are awake, and more activities are still happening, at Midnight, particularly on a Saturday night / Sunday morning.

Instigated by the railroads to simplify passenger schedules and avoid governmental regulation, five American and Canadian time zones were established on Sunday, 1883 November 18 at 12:00 Noon Eastern Time. Technological advances of the era, such as the telegraph and the transit-telescope, allowed Pittsburgh's Allegheny Observatory to provide the railroads with precise time for the new time zones. The “Allegheny Time” system, developed by Allegheny Observatory Director Samuel Pierpont Langley in 1869, was the first regular and systematic system of time distribution to railroads and cities; within a year, Allegheny Time extended over 2,500 miles to 300 telegraph offices.

However, time zones are fairly large, meaning that sunrise and sunset occurs at significantly different times for a town on the eastern edge of a time zone and one on the western edge of the same time zone. In the early 20th century, some people wanted to provide more daylight in the evening hours during the Summer months and proposed to advance all clocks by one hour for “Daylight Saving Time.”

Actually, changing daily habits to take advantage of more daylight during the Summer months was first proposed by Pennsylvania's Benjamin Franklin in 1784, while he was a diplomat in Paris. In an anonymous letter that was published, he used satire to suggest that it would be better to use the sunlight of the morning rather than to waste candles in the evening. Although, it should be noted that he did not actually propose a plan similar to the Daylight Saving Time we know today.

It was not until 1918, shortly after the United States entered World War I, that U.S. President Woodrow Wilson instituted the Daylight Saving plan to help the War effort. However farmers, who use sunrise and sunset cycles to care for their crops and farm animals, hated Daylight Saving Time.

To reduce energy consumption during the Arab Oil Embargo of 1973, year-round Daylight Saving Time was established in the United States beginning on 1974 January 6. However, many mothers were quite upset that this meant that their children had to travel to school, or wait for the school bus, during the dark early mornings in the Winter months. Thousands of these mothers (including the author's mother, Eleanor A. Walsh) wrote letters to their representatives in Congress complaining about this. After receiving thousands of letters from angry mothers, Congress did not renew year-round Daylight Saving Time, and this plan expired on 1975 February 23.

The start and end dates for Daylight Saving Time have varied, over the decades, as the U.S. Congress tried to find the correct balance for the time change. The most recent change came in 2007, when the start time for Daylight Saving Time was moved to the second Sunday in March. The end date was also moved, to the first Sunday in November. The November date was chosen to provide a little more daylight in the evening for trick-or-treating children on Halloween. Had Congress delayed the end of Daylight Saving Time one more week, to the second Sunday in November, this could have allowed a little more daylight in the evening, each year, for people traveling to the election polls on the General Election Day (scheduled for the first Tuesday after the first Monday in November, each year); with the current system, only occasionally will General Election Day occur before the return to Standard Time.

The Future of Daylight Saving Time ?

Connecticut, which is home to a lot of people who commute each weekday to New York City, would probably stay in the Eastern Time Zone along with New York State.

This-past Wednesday (2022 March 9), the U.S. House of Representatives Committee on Energy and Commerce, Subcommittee on Consumer Protection, held a public hearing on the annual “Spring-Forward / Fall-Back” ritual. While most people testified against the annual twice-a-year time change, there was no consensus regarding what action should be taken. Some people wanted year-round Daylight Saving Time, while others prefer year-round Standard Time. After the hearing, Committee Chair Rep. Frank Pallone Jr. (D-N.J.) requested the U.S. Department of Transportation, which enforces the 1966 Federal Uniform Time Act, provide an analysis of the annual time changes (analysis originally requested by Congress in 2018, but never issued).

Many of the advocates of ending Daylight Saving Time cite several studies that show that advancing the clock adversely affects people's health, including more heart attacks, traffic accidents, and workplace injuries. Economists say that there is no real economic reason for Daylight Saving Time, save for the possible reduction in energy usage; although, they say this reduction is not definitive. If the energy savings caused by Daylight Saving Time was significant in past decades, they say that the advancement of technology and the change in lifestyle habits negates most such energy savings today.

Abandonment of Daylight Saving Time, and particularly changing time zones, by several states will have an affect on national transportation and communication networks. Amtrak rail, Greyhound bus, and airline schedules will have to be changed and adapted in the states where such changes take place. National radio and television network schedules may have to be adapted, otherwise New England may receive programs an hour later than their normal Eastern Time Zone broadcast.

Federal law does allow states to exempt themselves from Daylight Saving Time, as Hawaii and Arizona already do. Changing time zones is another matter. Approval by the U.S. Department of Transportation or the Congress would be required if a state wished to change time zones.

Robert Garland and the establishment of Daylight Saving Time: