This diagram shows the position of the Earth, in relation to the Sun, at the time of the Vernal Equinox at the official beginning of the season of Spring in the Earth's Northern Hemisphere (Autumn in Earth's Southern Hemisphere), as well as the other equinox and solstices of the year.
(Graphic Source: ©1999, Eric G. Canali, former Floor Operations Manager of the original Buhl Planetarium and Institute of Popular Science (a.k.a. Buhl Science Center - Pittsburgh's science and technology museum from 1939 to 1991) and Founder of the South Hills Backyard Astronomers amateur astronomy club; permission granted for only non-profit use with credit to author.)

Spring begins late Thursday evening at the moment of the Vernal Equinox in Earth's Northern Hemisphere. In the Southern Hemisphere of Earth, this marks the astronomical beginning of the season of Autumn. And, Saturday marks "Galactic Tick Day," which celebrates our Solar System's travel around the Milky Way Galaxy.

This, and the reason for seasons on Earth in the first place, is due to the fact that Earth rotates on its axis, which is tilted at a 23.439281-degree angle from the plane of the Earth's orbit around the Sun, which is part of the Ecliptic of our Solar System. As the Earth revolves around the Sun, this axial tilt causes one hemisphere of the planet to receive more direct solar radiation during that hemisphere's season of Summer and much less direct solar radiation a half-year later during that hemisphere's season of Winter. As mentioned, during an Equinox (about half-way between Summer and Winter, and about half-way between Winter and Summer) both planetary hemispheres receive an equal amount of solar radiation.

In the last few years, with the help of the Internet and Social Media, another urban legend has become prevalent. Now it is claimed that brooms can stand, on their own, on their bristles, only on an Equinox day. This is also false! Again, as with eggs, if a broom can stand on its bristles by itself (this usually only works with newer brooms, with more even and stiff bristles) on an Equinox, it can do so any day of the year!

The Vernal Equinox continues to be considered the beginning of the New Year, or an important holy day, in several other places on Earth ---

The week of the Vernal Equinox is the also the beginning of the National Cherry Blossom Festival held each year in Washington, DC, which begins on March 20. This festival commemorates the 1912 gift of 3,000 cherry trees from the Mayor of Tokyo to the City of Washington. The festival runs through April 12 this year.

However, due to the Coronavirus / COVID-19, the annual 2020 National Cherry Blossom Festival Parade® (April 4) and Petalpalooza® (April 11) have been canceled, while other events have been postponed. Of course, the Washington Cherry Blossoms should still be in bloom, during this time period.

Hubble Space Telescope image of Galaxy UGC 12158, a spiral galaxy which is thought to resemble our Milky Way Galaxy in appearance:
Link >>> https://spacewatchtower.blogspot.com/2020/03/astro-calendar-2020-march-galactic-tick.html

Source: Glenn A. Walsh Reporting for SpaceWatchtower, a project of Friends of the Zeiss.
Thursday, 2020 March 19. 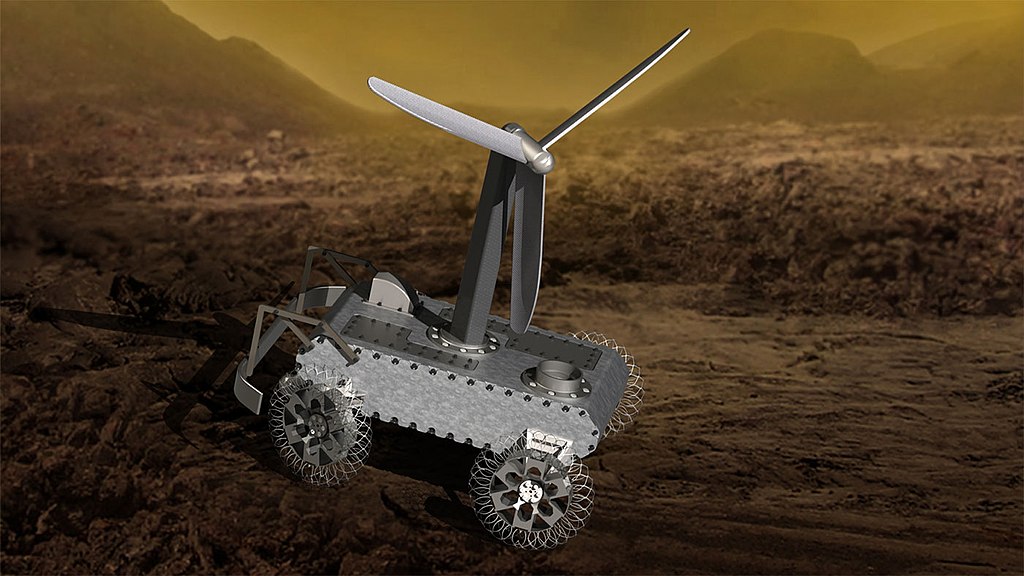 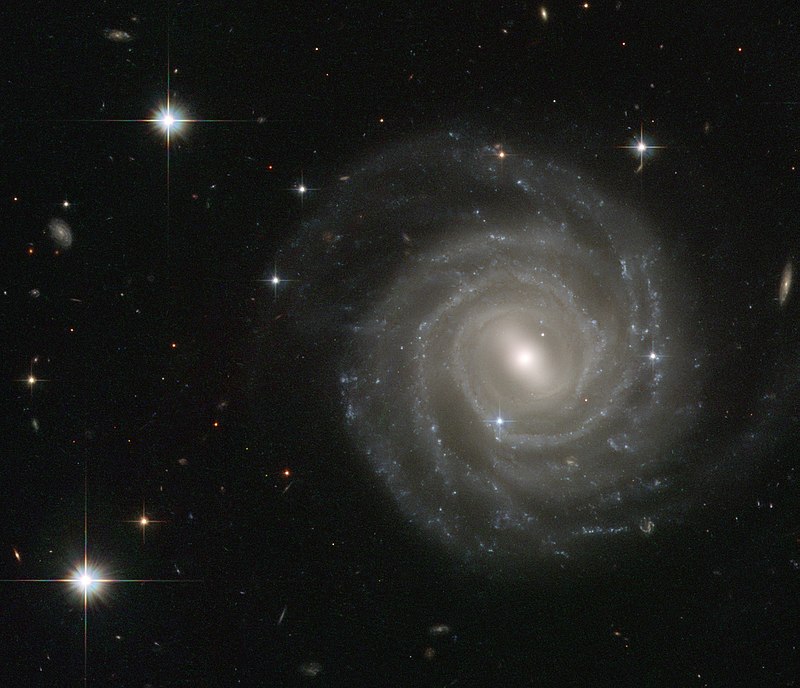 March 21 marks "Galactic Tick Day," which celebrates our Solar System's travel around the Milky Way Galaxy; it takes 230 million years for our Solar System to make one revolution around the Milky Way. The Galactic Tick Day occurs once every 1.7361 years, marking each 1 centi-arc-second of travel (i.e. "tick") in this trek. More Information: Link >>> http://galactictick.com/
This image from the Hubble Space Telescope is of Galaxy UGC 12158, a spiral galaxy which is thought to resemble our Milky Way Galaxy in appearance. (Image Sources: NASA, European Space Agency, Wikipedia.org, By ESA/Hubble & NASA - http://www.spacetelescope.org/images/potw1035a/, Public Domain, https://commons.wikimedia.org/w/index.php?curid=12385417)