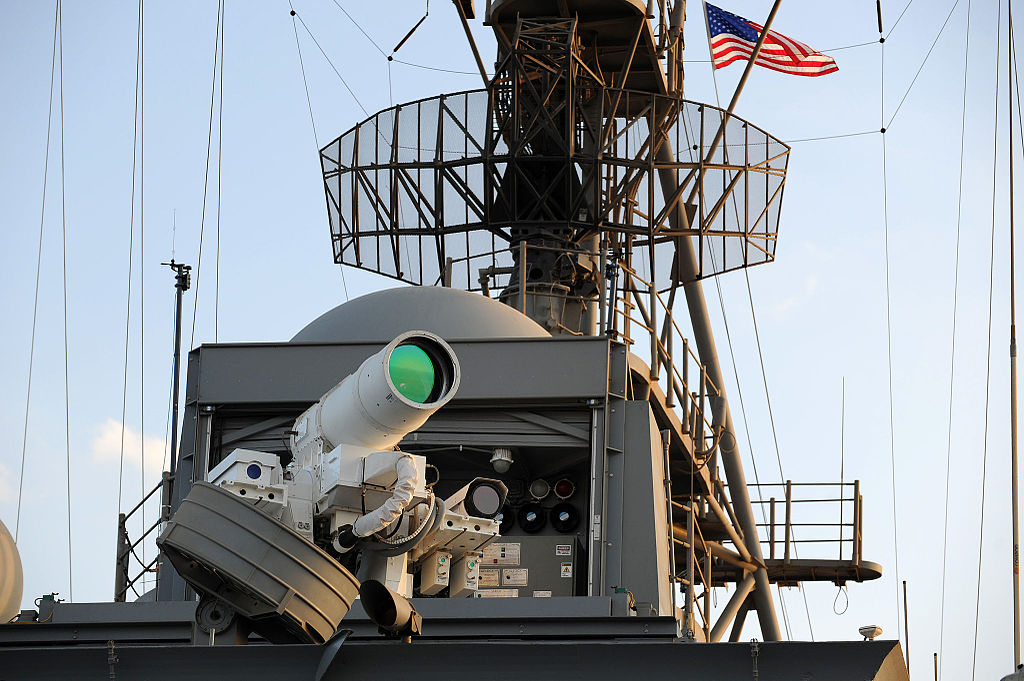 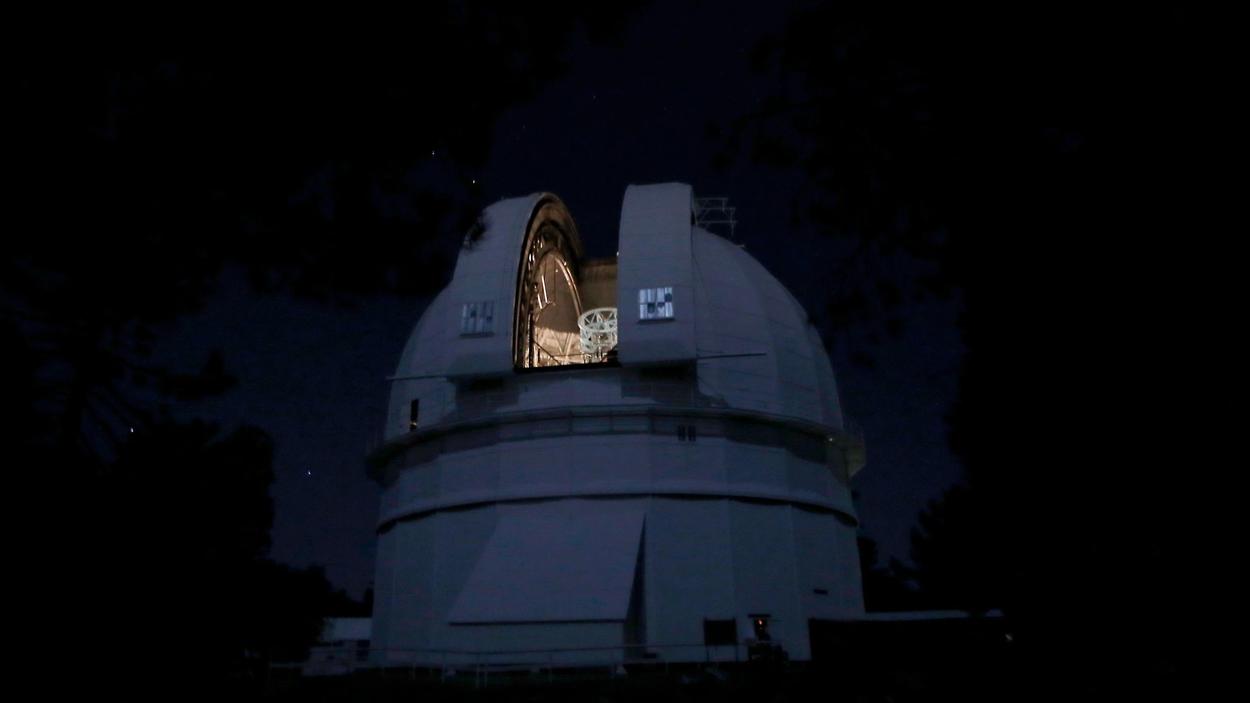 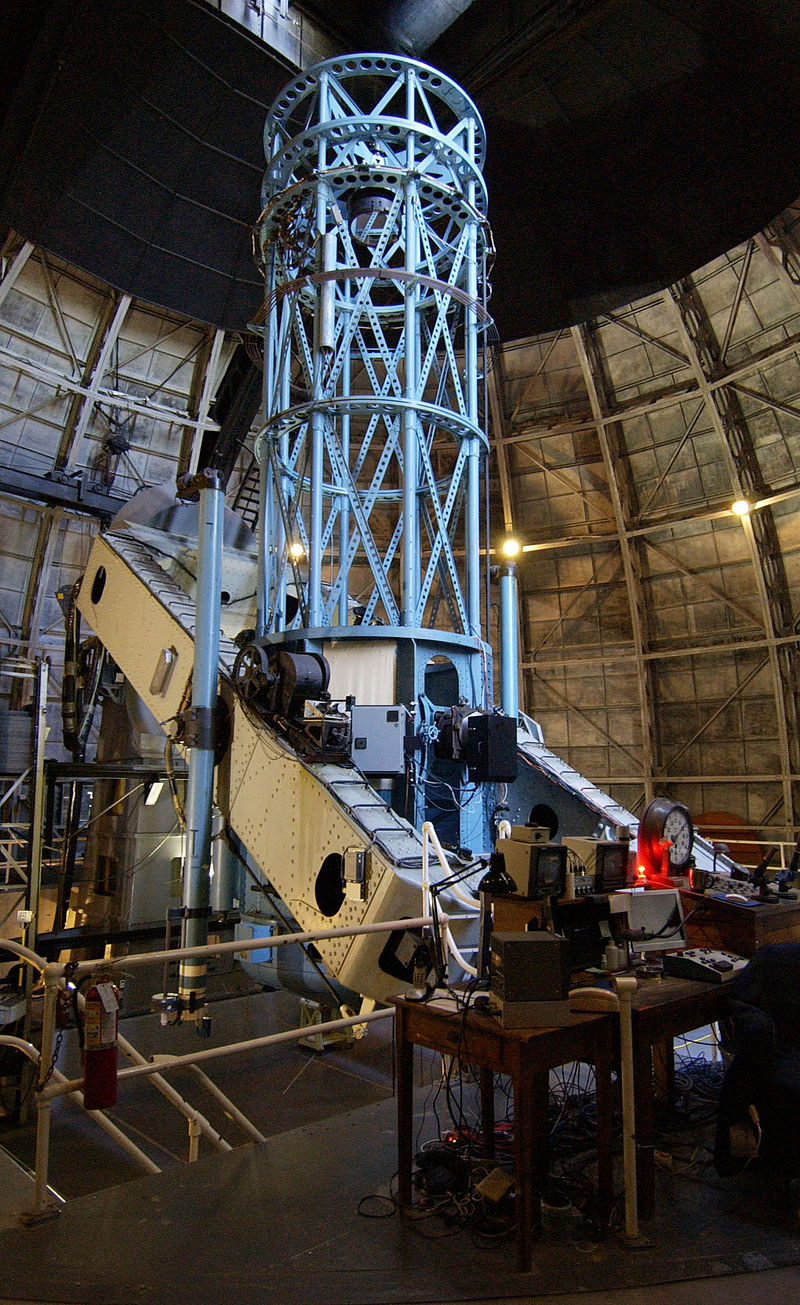 The night / early morning of November 2 to 3 marks the centennial of First Light for the historic 100-inch Hooker Reflector Telescope at Mount Wilson Observatory in Los Angeles County, California. This telescope was the world's largest reflector telescope from 1917 to 1949.
(Image Sources: Ken Spencer, Wikipedia.org)