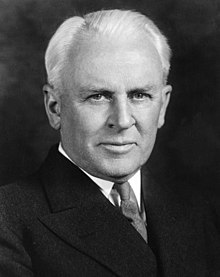 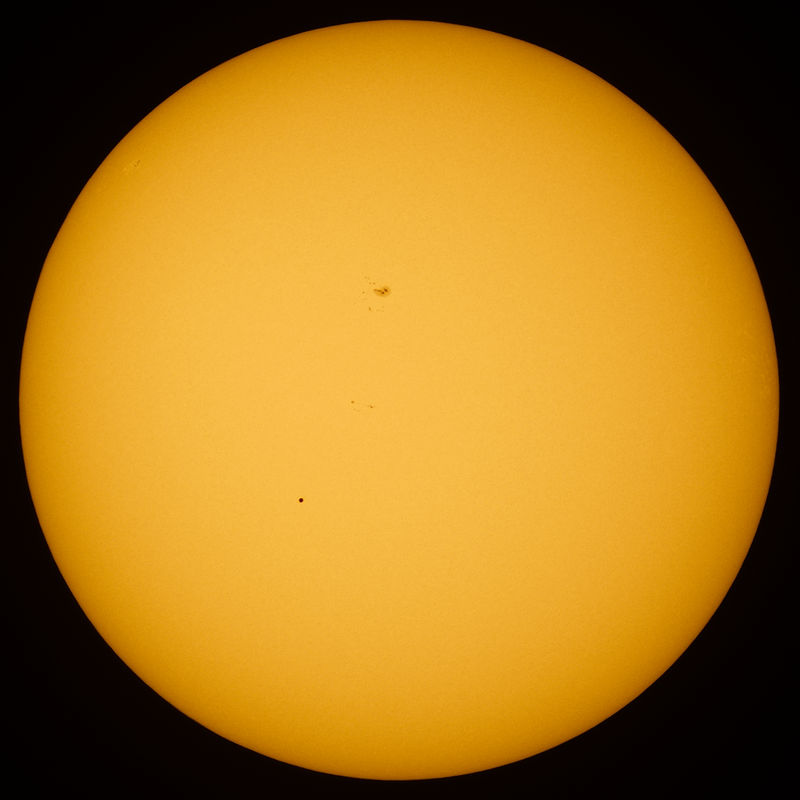 Image of a Transit of the Planet Mercury across the disk of the Sun on 2016 May 9. The tiny black dot in the lower center of the photograph is Mercury, as it crossed the solar disk in 2016. The dark / gray spot in the upper center of the photo is a sunspot, a large magnetic storm on the surface of the Sun. The next Transit of Mercury takes place this month, on Monday, 2019 November 11.
NEVER LOOK DIRECTLY AT THE SUN UNLESS YOU HAVE THE PROPER EQUIPMENT AND PROPER TRAINING TO DO SO SAFELY!
For more information, and live, on-line coverage of the event, click on the following link ---
Link >>> http://buhlplanetarium4.tripod.com/astrocalendar/2019.html#transitmercury2019